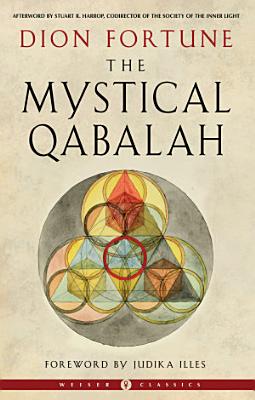 "This book links the broad elements of Jewish traditional thought-probably going back to the Babylonian Captivity and beyond-with both Eastern and Western philosophy and later Christian insights. Qabalah could be described as a confidential Judaic explanation of the paradox of 'the Many and the One'-the complexity and diversity within a monotheistic unity. Whereas the Old Testament outlines the social and psychological development of a tightly knit 'chosen group' culture, the supplementary Qabalah provides a detailed plan of the infrastructure behind the creative evolutionary process"--