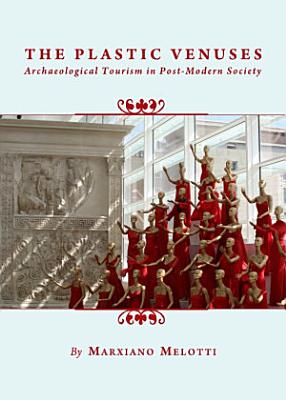 A wooden horse in the archaeological site of Troy, plastic “Greek” statues on the seabed, resin columns at the Roman Forum, painted copies of Altamira and Lescaux grottos, Tutankhamun’s tomb in a casino of Las Vegas, fake Roman fortresses with legionnaires and gladiators, “Etruscan” vases in a hotel in Milan, Valentino’s creations on display in a Roman monument, voyeuristic attractions at Pompeii, ancient and new thermal baths with Roman-style treatments, “real” Roman wines produced in archaeological sites, and shows, plays of light, cocktails and fashion parades, a lottery for spending winter solstice at Newgrange . . . Museums and archaeological areas host all the contradictions of late modern society. Consumerism, media, advertising and virtual reality transform the relationships between archaeology, tourism, collective imagery and political identity. We are witnesses to the success of archistar museums, “event” exhibitions, sensorial and virtual tourism, archaeotrekking and archaeodiving, even tourism of the non-existent. Authenticity itself takes on a different meaning when finds and monuments are not original or are exhibited in theme parks, hotels or subway stations. This book is an innovative, critical and stimulating appraisal of the situation.